Writing for the screen has always been insecure, competitive, and emotionally demanding – and that’s on a good day. It’s not a calling for the maverick genius; collaboration is mandatory. While novelists, playwrights, and poets are in sole command of their work, the screenwriter must be prepared for constant rewrites, and even if their script is deemed filmable, it’s often no more than the blueprint for a director to bring to life. Even so, the allure and the glamour remain the flash of cameras at Cannes or Beverly Hills, the chance to create stories that are beamed around the planet.

Hard work and determination are prerequisites. Whether the aim is to write for the small or large screen, it’s often difficult to get a commission, and new writers usually work extremely hard for little financial reward. According to the Writers Guild of Great Britain (WGGB), the BBC pays budding writers on one of its so-called “shadow schemes” less than a third of the minimum wage.

Those enrolled in these schemes are paid a one-off fee of £1,000 to write a trial script for one of the broadcaster’s long-running soaps. They must write three drafts in three months, with no certainty of a commission. The WGGB fee estimate is based on the length of time that it takes to write three drafts, and they calculate that this works out at just £2.38 per hour. (According to a Guardian article, the BBC queries these figures and stresses that such schemes can give writers their first break.)

The problem is that too many people are chasing too few opportunities. According to a recent survey carried out by the Authors Licensing and Collecting Society (ALCS) “The Business of Being a Writer”, average earnings for professional writers (those who spend more than 50% of their time writing) were just £11,000 in 2013. Only 11.5% of writers manage to live solely from their craft.

There is some positive news for TV scriptwriters: those who are successful in writing regularly for television are more highly paid than writers in other media. Union-set minimums are certainly respectable – WGGB TV writing rates listed on its website are £11,280 for a 60-minute TV play, £10,260 for an episode of a TV series, and £7,440 for an adaptation. Yet even for screenwriters who have had work broadcast, the instability and unpredictability of the industry make it hard to make regular money. Getting a script commissioned and made is no guarantee of future success. For many TV and film writers, the day job is part of the mix.

It’s a reality check – but not enough to deter those with a passion for what they do. And there are beguiling success stories. Quentin Tarantino worked in a video store while he was writing Pulp Fiction, James Cameron gave up his job as a truck driver after seeing Star Wars, and Girls‘ Lena Dunham got her big break in her early 20s after producing her own online series and making a short film for just $45,000 – after which Girls was commissioned by HBO.

So what’s the game plan for those determined to write for the screen? Knowing the industry and honing key craft skills are essential. Many screenwriters, including Dunham, studied creative writing or enrolled at film school. A willingness to write, write, and rewrite is a must. It’s an industry in which it pays to have good contacts and insider knowledge, but there are portals to such knowledge – the BBC Writers Room is a useful source of information and will read unsolicited scripts, although it receives many thousands each year.

Getting a good agent is a plus – they will negotiate with producers to get the best deal they can. There is a tough competition, but a killer spec script can still work its magic. Competitions are another potential route to success and can attract the attention of an agent. The internet has created more opportunities of this kind, and there are hundreds of screenwriting contests out there (though it’s always wise to read the small print before parting with an entry fee). One example is the Nicholl fellowship which is run by the Academy of Motion Picture Arts and Sciences, the organization behind the Oscars.

It’s also important to network with industry professionals. In its article: “An insider’s guide to becoming a screenwriter” the Guardian reports that writers can no longer apply directly to the UK Film Council for development funding, but must now approach the British Film Institute which has a preference for writer-producer teams. To find funding, writers need to work with producers from the earliest possible stage.

Those who make it have as much tenacity as talent. Screenwriters succeed when a single-minded determination is fuelled by the power of a dream. Whatever the odds and the rates of pay, the new talent will come. Writers are a hardy breed – and those who write for film and TV have to be harder than most. 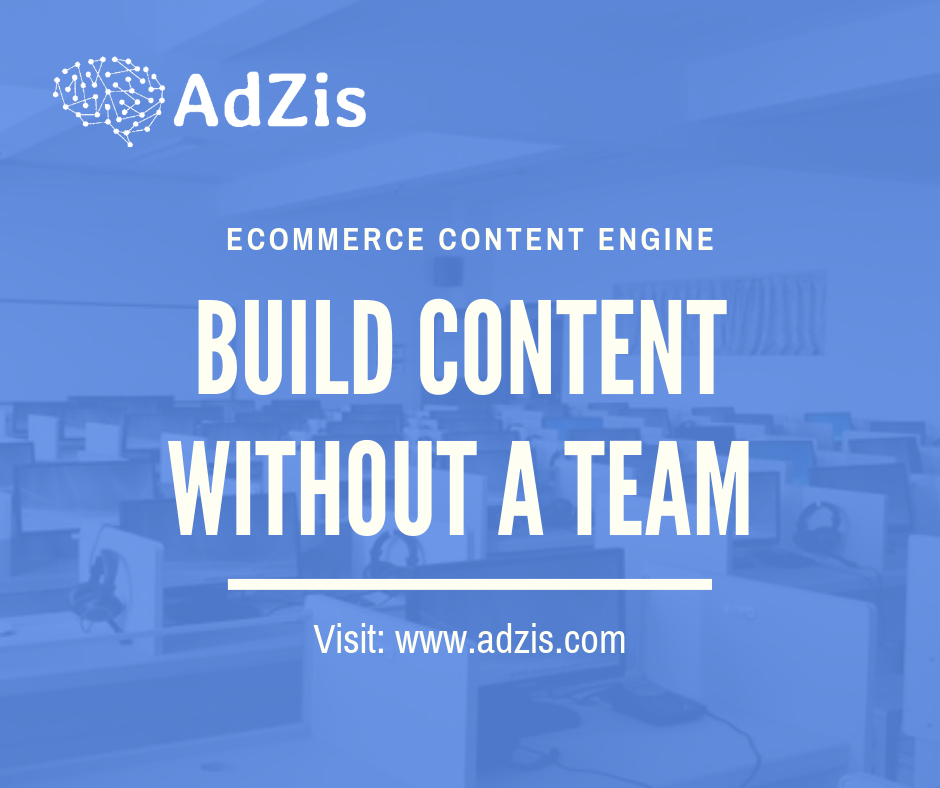