Book reviewing is an art, in its own way

There should be no hard and fast rules concerning book reviewing. That’s because reviewing constitutes a worthy genre in its own right, one that should not be limited by guidelines or mandates.

Criticism is a very important art. It is also a mark of our democracy. It should, therefore, enjoy the same freedom as other aesthetic forms such as poems, novels, plays, essays, and so forth.

The opening line of John Dale’s article on book reviewing on The Conversation – “Good book reviews are all alike while every bad review is bad in its own way” – at first seemed overly flippant to me.

But giving the line more thought, it is perhaps useful to make something good out of it. The quip echoes Tolstoy’s famous opening line in Anna Karenina:

All happy families resemble one another, but each unhappy family is unhappy in its own way.

The phrase in its own way is an important fragment to hold onto in these two disparate sentences: those four words are crucial to preserving the liberty of criticism, and in this case, the book review form.

To exist as an independent entity – that is, as a definitive aesthetic form – book reviews must offer both aspiring and experienced writers the opportunity to be persuasive, ironic, intelligent, witty, and critical. That is one good reason reviewers deserve to be given an identity, which is also about bequeathing them humanity.

Jane Messer’s intelligent piece for The Conversation on The Saturday Paper’s omission of critic’s names in the book review section provides an important perspective on the responsibilities of reviewing.

All serious writers should take their own work, and the efforts of others, seriously. That is why they should own their work. Putting a name to their writing is about taking responsibility for their judgments, which should be well-argued and convincing.

There is an unwritten ethical code between the writer and her or his work. It is surprising as well as disappointing that The Saturday Paper identifies its reviewers only through initials. This has the effect of undercutting the value of the genre of reviewing, indeed of the art of writing itself.

The kind of aesthetic beauty forged out of good critical writing is something that needs to be fostered and protected since it is about enabling an inquisitive and lively literary culture to emerge and to flourish.

The reader is key to advancing this ambition. Dale is right to point out that the reader matters in a book review. But the reader is, as Peter Rose rightly pointed out in his reply to Dale on The Conversation, never a knowable or tangible phenomenon.

Moreover, there are never ideal readers, just as there are no perfect authors. We are all flawed beings. That is not something to mourn but to relish in. Good writing is often created out of struggle, doubt, and feelings of ineptitude.

The emphasis on readers is an important aspect of writing – all kinds of writing. But what must not be forgotten is the importance of the text itself. That is, the kind of writing that lives and resonates in its own way.

In its own way can be taken as a leitmotif which reinforces the importance of writerly freedom. Yet what also needs to be acknowledged is that many great writers are insightful critics.

Literary criticism may not always be kind yet its dissent can be so very invigorating as well as inspiring. James famously criticized Tolstoy’s novels for being “large loose baggy monsters”. What an imaginative way to chastise one of the world’s greatest writers!

James always believed in the importance of literary criticism and he championed the power of good writing. He even went so far as to carefully critique his own fictions, as his famous “Prefaces” to the New York editions of his novels testify.

Good writing, whether it be a book review, an essay, or a blog, needs to be encouraged, not disparaged in our developing literary culture. Writers need to be identified, as this is surely always encouraged to strive for excellence regardless of the paycheque or lack thereof.

The caliber of our cultural debates and conversations depends upon the hard work of writers, critics, and editors who grapple every day with the genuine difficulties of writing well and thinking clearly.

The power and importance of words, ideas, and books cannot be understated.

England knew that its empire was wedded to the influence of its literature which is why it still reigns as a dominant literary culture. The US took note of England’s monopoly in carving out literature of its own. And now through its film and TV, it is the most persuasive narrative culture today.

Australia should remain cognizant of the importance of writers in developing its own narrative and cultural identity. The significance of literary criticism, and in particular the book review form, plays a key role in this process.

The conversation between readers, writers, authors, and critics needs to be an open and genuine one, giving us the chance to become the curious and intelligent nation that we aspire to be.

Good writing and intelligent criticism not only make this ambition possible – it enables it to become a reality. 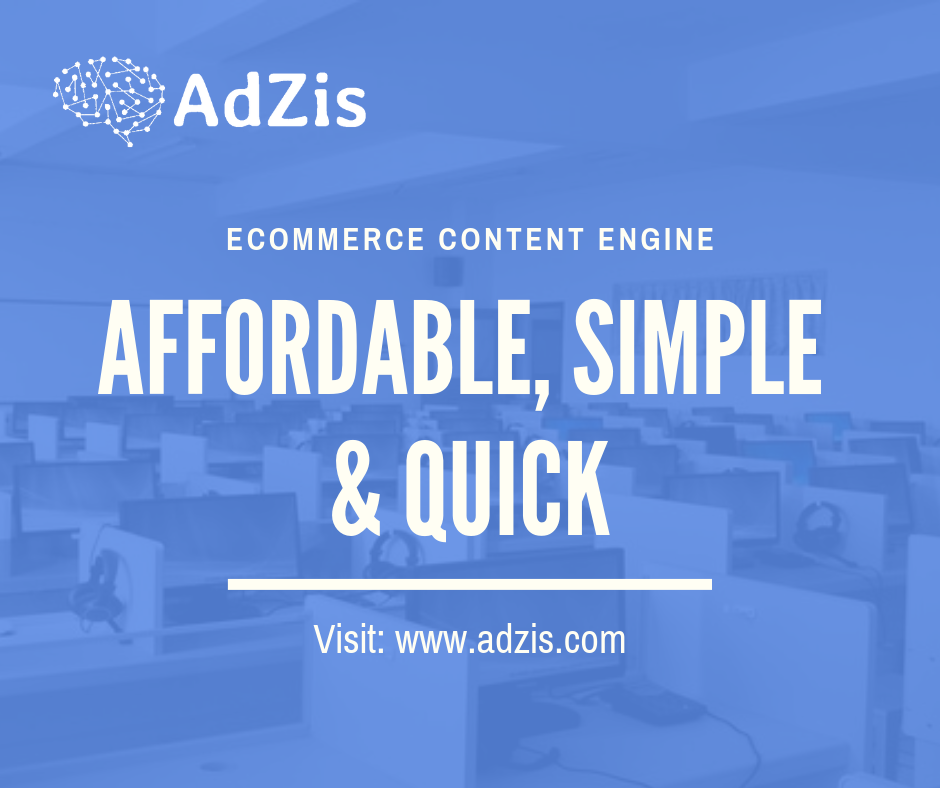